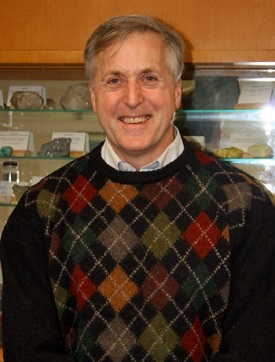 Steve provides strategic planning for the Division's programs to ensure DGGS meets the needs of the public as defined by Alaska statute. He manages the Division's fiscal affairs, acting as a liaison between the division and local, state, federal, and private agencies; seeking out and encouraging cooperative geologic programs of value to the state; and advising the Commissioner of the Department of Natural Resources about geologic issues.