Most high-latitude northern regions have undergone rapid and substantial warming over the last few decades. Alaska is particularly sensitive to the effects of climate warming as much of its social and economic activity is connected to the existence of snow, ice, and permafrost (i.e. the cryosphere). Changes in climate can modify natural processes and could increase the magnitude and frequency of certain types of geologic hazards (e.g., avalanches, floods, erosion, slope instability, thawing permafrost, and glacier lake outburst floods) which, if not properly addressed, could have a damaging effect on Alaska's communities and infrastructure, as well as on the livelihoods and lifestyles of Alaskans.

The DGGS Climate and Cryosphere Hazards Program (CCHP) uses a combination of field-based observations, remote sensing, and modeling to assess, monitor, and predict the impacts of a changing cryosphere on communities, infrastructure, and resources in Alaska. 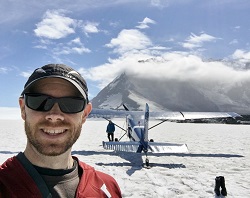 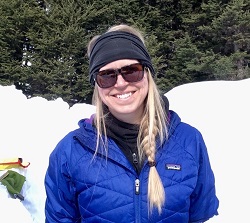